N2Slin is a nutrient partitioner that you take 30 minutes before each meal. It works by modulating the way that insulin builds muscle and stores fat.

The formula combines seven ingredients to accomplish two important tasks. First, it enhances the response that your muscle cells have to the insulin your body produces after a meal. When your muscle cells are more sensitive to insulin, they’re going to take in more nutrients after a meal—that means muscle growth!

Second, N2Slin contains ingredients that help blunt the insulin response in your fat cells. Therefore, your fat cellswon’t take in as many calories as they normally could. By inhibiting fat cells’ response to insulin with each meal, you’ll have an easiertime getting lean and staying lean day after day! 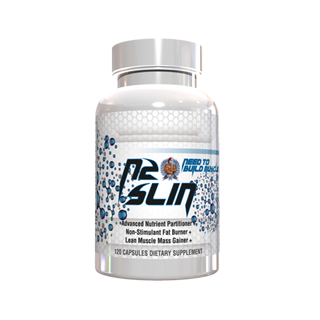 Since N2Slin doesn’t affect your testosterone production or androgen levels in any way, you don’t have to worry about suppression or post-cycle therapy. And yes, many bros do use N2Slin along with their steroid cycles and cycles of stimulant fat burners.

You have to take N2Slin every day before each and every meal. You take one capsule if you’re having a low-carb meal,two caps for more than 20 grams of carbs,and an additional capsule for every 15 grams of carbs. So you can take as many as 6 capsules before a huge cheat meal of pizza and ice cream if you wish.

Insulin is the single most important hormone in the body for gaining muscle mass and losing fat because it is responsible for shuttling nutrients into the cells. N2Slin is an insulin modulator and nutrient partitioning agent that helps you get all of the great benefits out of the insulin your body makes, without any of the drawbacks. Read more…

More on how N2Slin works:

Mother Nature works in certain ways to ensure the survival of every single living organism on Earth. This includes human beings, who have evolved after surviving many different natural and self-inflicted disasters throughout our history.

To get through all of this, the body has figured out mechanisms to keep us alive even through famine state, and it has also found ways to store excess energy to be used in dire situations. Let’s be honest, the average person today, living in a developed country, is overweight because they’re storing excess fat that their body will never need to use. We have plenty of access to food anytime we want, and we can order whatever we want.

What if there was a supplement we could take before our meals, though, that would not only prevent our bodies from storing excess energy as fat, but could also feed our muscles so they can better absorb nutrition and use it to get bigger and stronger?This is why N2Slin was invented.

Whether you’re a bodybuilder, a person trying to lose fat, somebody trying to get the most out of their meals, or just a gym rat who likes lifting weights before or after their day job, N2Slin is a perfect option. You can keep reading to find out what it is all about below.

Insulin and why it is important to weight loss

First, let’s get into some science to understand basic facts about how our bodies function. We all have family or friends who are diabetics, and they must either inject insulin or take medication to control their blood sugar.

Normally, a person’s body releases insulin to lower their blood sugar after eating a meal. Diabetics, on the other hand, either have a pancreas that doesn’t function, or, in the case of type-2 diabetics, their pancreas has reduced functionality to where they need outside help. Without this help, a diabetic would die a slow and painful death as their blood sugar gets higher and higher due to their diets.

Insulin is a peptide hormone produced by beta cells in the pancreas. It regulates the metabolism of carbohydrates and fats; in addition, it stores fat to be used for energy later. When you eat, your blood sugar increases, which causes insulin to be released.Read more…

Certain foods raise blood sugar more than others. Refined sugars are the worst offenders along with refined bread, pasta, and other refined carbohydrates. It’s best to eliminate these foods from your diet and focus more on quality carbohydrates. But if you do indulge in these junk-type foods, N2Slin is there to save you by blunting a huge insulin spike and preventing major fat storage. 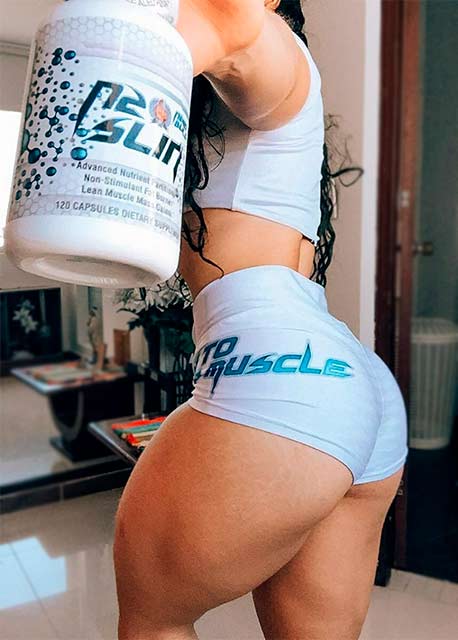 Those of us who aren’t diabetics are not innocent of having poor diets either. Even when doing your best to eat a wholesome natural diet full of nutrition and free of refined sugars, oils, and carbs, there’s still a good chance you’re overeating and eating too often, which causes your body to store excess energy as fat to be used at a later time. This is why you can walk into any franchise gym andsee people exercising hard who are still too fat.

N2Slin works great before meals because it will prevent those huge insulin spikes that cause your body to store fat. It will also turn your wholesome nutritious meals, which I hope you are eating most of the time, into weapons of muscle gain and strength improvements. It shuttlesnutrition into the muscles, making those meals pack a bigger punch.

Imagine being able to fully take advantage of every meal you’re eating and, in the process, prevent that meal from being stored as fat. It’s like connecting a water ionizer to your faucet and splitting the ions of that water, where bad parts of the water go one way and good parts go the other. You only drink the good stuff in that water, and the bad stuff goes down the drain. This is similar to the objective of how N2Slin works. Every meal turns into something valuable. 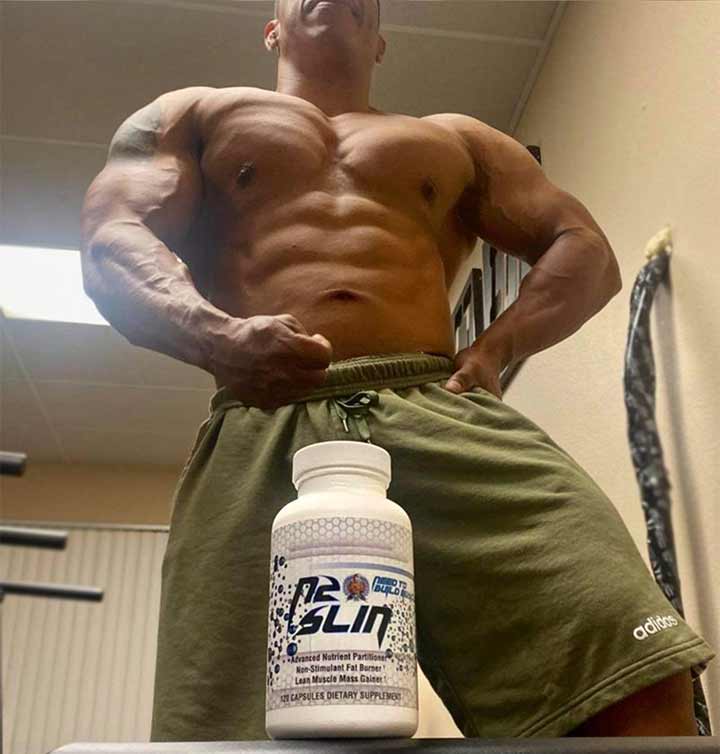 Ingredients and amount per serving

N2Slin is all-natural, and every ingredient is from nature. The formula was put together specifically to help with preventing fat storage, increasing your insulin sensitivity, and making sure that meals turn into hearty, nutrient-partitioning weapons to feed your muscles. Let’s take a look at each ingredient below and what it does: 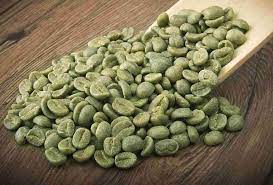 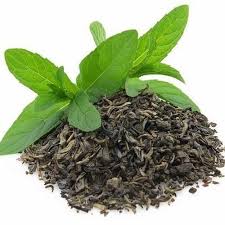 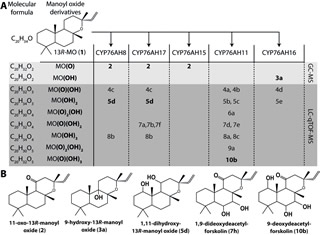 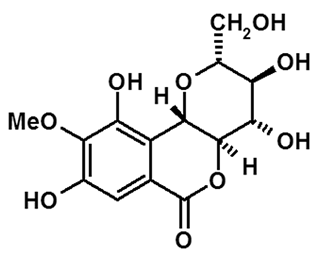 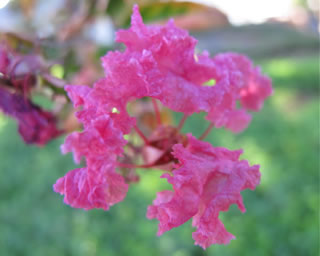 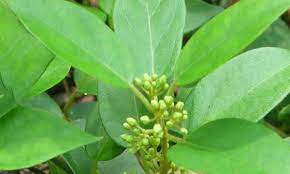 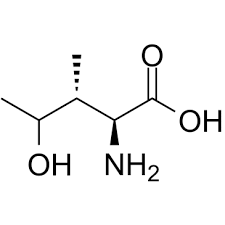 How to dose the product

There are several ways to dose N2Slin depending onyour individual goals. You may have to experiment to see what the best way to dose this product is based on your meal timing and other factors.

A good starting dosage for someone who wants round-the-clock fat burning, and who grazes on their food with several meals and snacks throughout the day, isone tablet every 3-4 hours.

Those who eat in a time-restricted windowshould take two tablets 30 minutes before the meal that breaks their fast.

Those who follow an If It Fits Your Macros (IIFYM) style of dieting should take one capsule per 10 grams of carbs before their cheat meal. For example, if you’re consuming 30g of dirty carbs, you should take 3 capsules before that meal. However, this style of eating isn’t normally recommended, and you should not use N2Slin to supplement a poor diet.

Where can I buy N2Slin?

Many supplementstry to copy what N2Slin brings to the table, but they fail miserably because of their poor dosages and poor ingredients. N2Slin is unique because it was developed by a serious bodybuilder for serious bodybuilders, so the dosing is correct and strong. There aren’t any supplements added that are just fillers to make the profile look good—it is all quality. 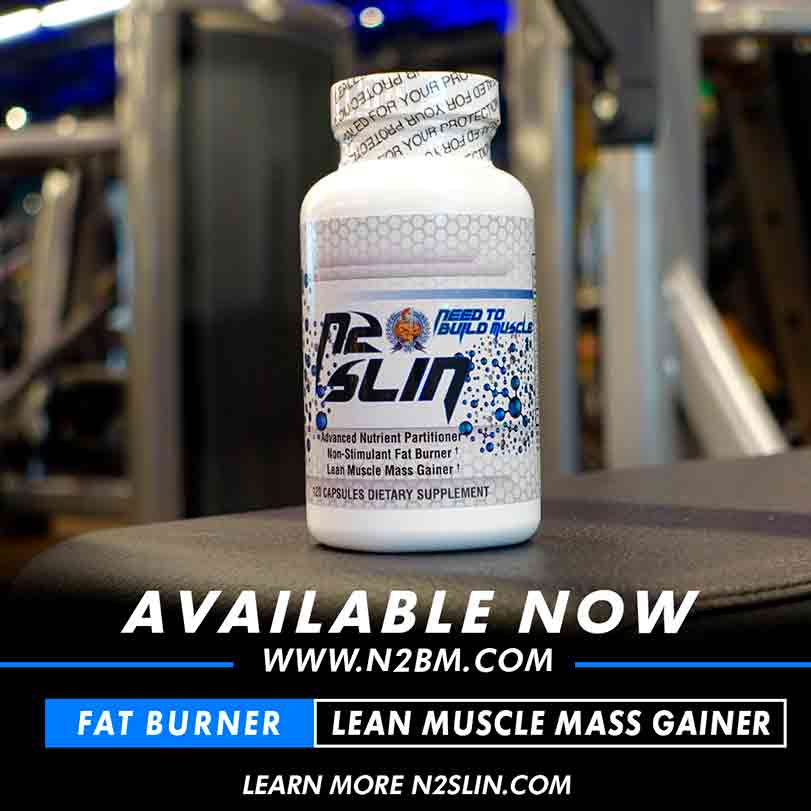 Never buy a cheaper supplement that claims to do what N2Slin does. You should only buy the real product. N2BM.com and Amazon both sell N2Slin.

Forums on our forums? read on: